Francisco far from Quinta do Archino: he had a Stage in Scotland to Halmyre Stables, Stonehaven, and in Middlepart Farm, in North Ayrshire.

Also, Francisco was rapresentated by his helper Valentina at the Lusitanos Festival in Italy, and also in a Tribute to the Master Nuno Oliveira like his pupil, in the same Fair: 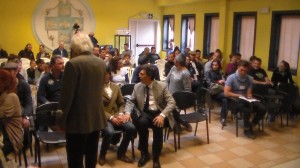 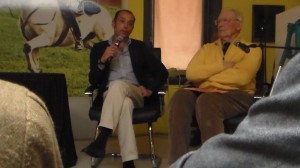 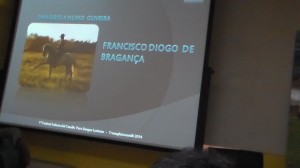 Meanwhile in Archino…….. A new member has joined us: Juno!!